Having a small kitchen poses many different problems for any family but for our house the main issue with out kitchens size is the lack of storage.  There are plenty of differentRead More…

A friend of mine and his wife were looking for a rustic desk for her home office in a new house they were renovating.  They had some ideas and sent me picturesRead More…

This weekend a friend called in a favor and asked if his brother in law could film me building a piece of furniture.  His plan was to use the video for a college project.  He needed to film someone doing their job and making something.  So after some planning on what to make I stumbled upon an Etsy ad for a side table that turns of the couch arm.

I was excited to get started and also get the video step by step.  Here is the finished edited interview video of the build. 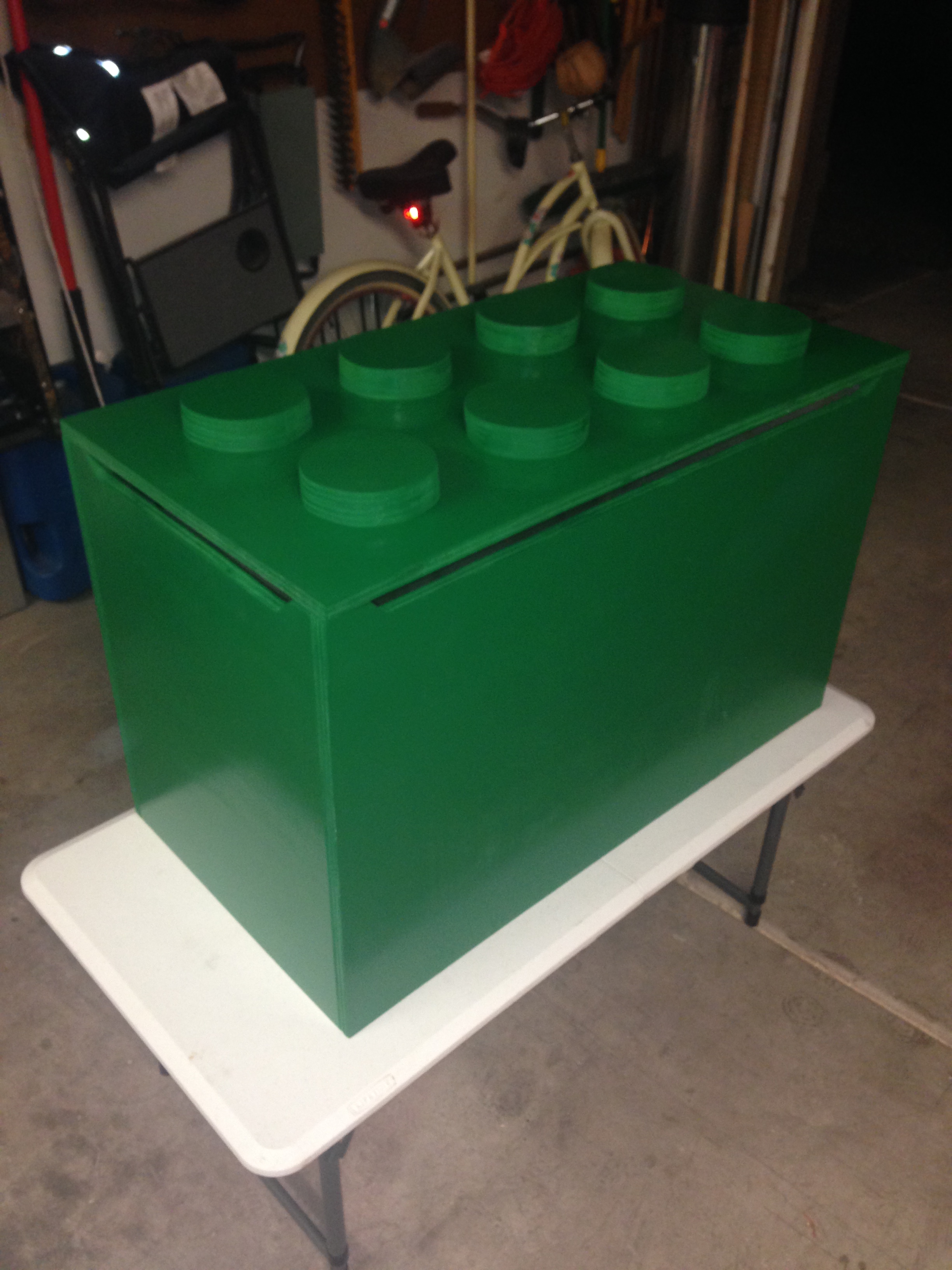 In the summer of 2013 my brother Dan and his wife Bekie told me and that they were having a baby.  I couldn’t have been more excited to hang out with myRead More… 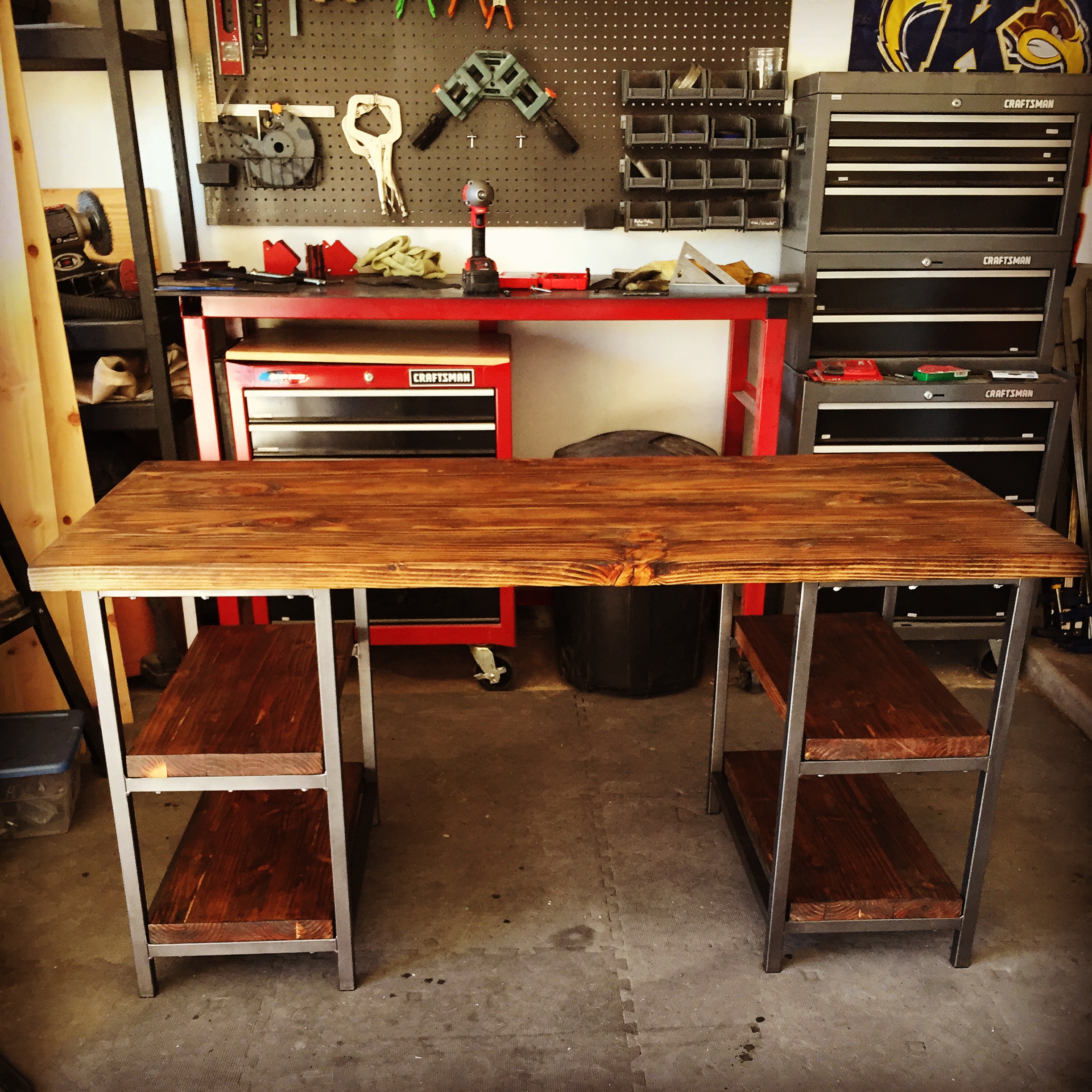 Recently I had a friend ask me if I had the time to build him a desk for his new home office.  He was concerned about time because my wife and I hadRead More…